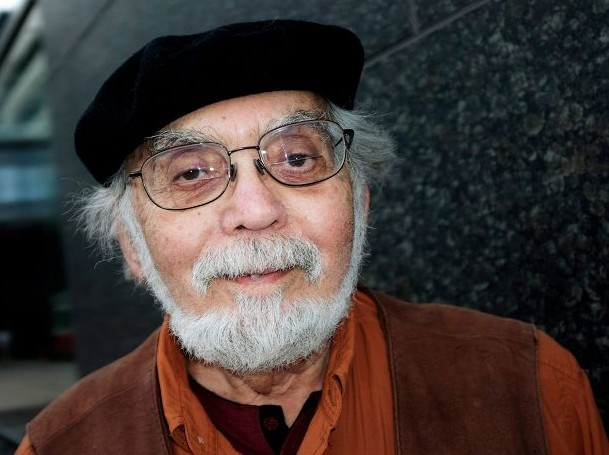 John Anthony West is a writer, scholar and Pythagorean, born in New York City. He is the author of The Traveler's Key to Ancient Egypt, and consulting editor for the Traveler's Key series. His previous book, Serpent in the Sky: The High Wisdom of Ancient Egypt is an exhaustive study of the revolutionary egyptological work of the French mathematician and Orientalist, the late R.A. Schwaller de Lubicz. 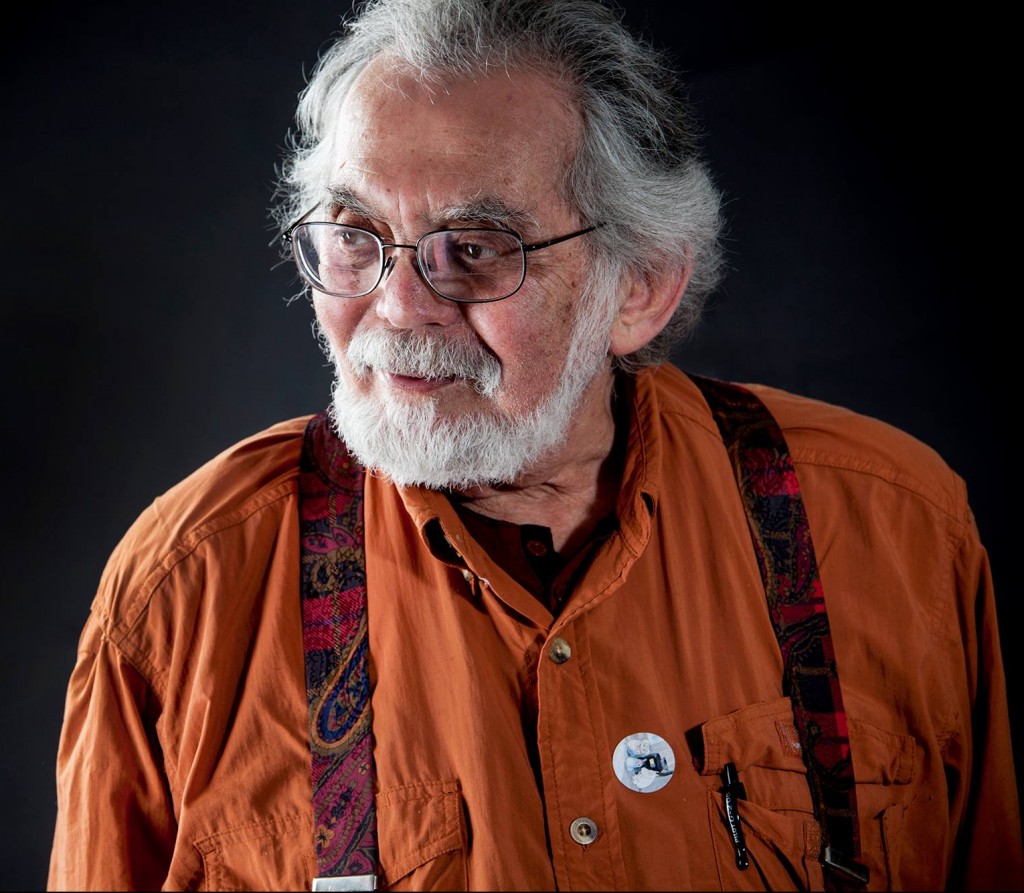 West won an EMMY Award for his 1993 NBC Special Documentary The Mystery of the Sphinx, hosted by Charlton Heston. The documentary contends that the main type of weathering evident on the Great Sphinx and surrounding enclosure walls could only have been caused by prolonged and extensive rainfall during the time period from 10,000 to 5000 BCE and was carved out of limestone bedrock by an ancient advanced culture.

John has just returned from another trip to Egypt and we'll be discussing the latest news out of Giza and the Valley of the Kings.