John Burroughs On Fade To Black 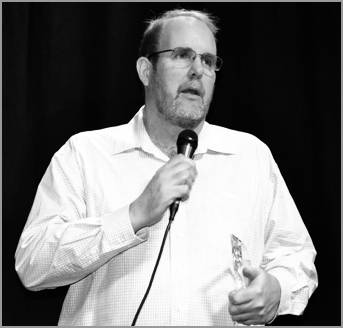 John Burroughs entered the USAF in 1979 and served twenty-seven years both in active and reserve. He is currently USAFR (Retired from the Air Force Reserves).