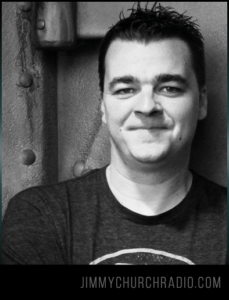 Tonight, John Greenewald will be discussing his much anticipated new book: Inside the Black Vault and his recent documents and revelations about AATIP, the DIA and TTSA.