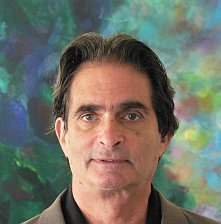 Tonight we have with us journalist Jon Rappoport to discuss the recent terror attacks in Brussels, Belgium.

Rappoport is a graduate of Amherst College where he got his BA, Philosophy and has worked as a free-lance investigative reporter for over 30 years and in 1982, the LA Weekly submitted his name for a Pulitzer prize.

Since 2000, Jon has operated largely away from the mainstream and now his research covers deep politics, conspiracies, alternative health, the potential of the human imagination, mind control, the medical cartel, symbology, and solutions to the takeover of the planet by hidden elites.

He is the author of three explosive collections:

EXIT FROM THE MATRIX

POWER OUTSIDE THE MATRIX