Kathleen Marden And Stanton Friedman
On Fade To Black 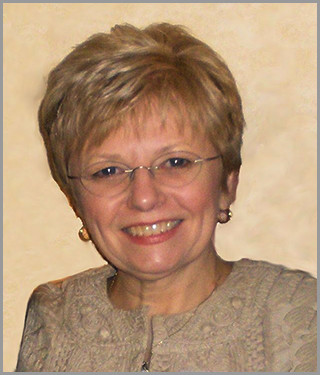 Kathleen Marden's interest in UFOs dates back to September 20, 1961, when her aunt, Betty Hill, phoned her childhood home to report that she and Barney had encountered a flying saucer in New Hampshire’s White Mountains. A primary witness to the evidence of the UFO encounter and the aftermath, Kathleen has intimate knowledge of the Hill’s biographical histories, investigation files, and scientific interest in their sensational experience. This led to a journey of exploration, leaving no stone unturned, to find answers through scholarly work, investigation and social research. She is recognized as the world’s leading expert on the Betty and Barney Hill abduction.
http://kathleen-marden.com 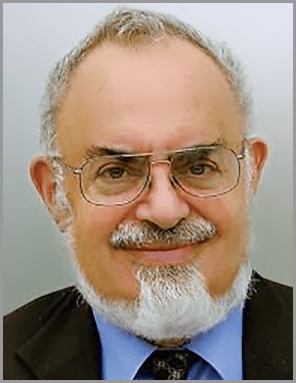 Nuclear Physicist-Lecturer Stanton T. Friedman received his BSc. and MSc. Degrees in physics from the University of Chicago in 1955 and 1956. He was employed for 14 years as a nuclear physicist by such companies as GE, GM, Westinghouse, TRW Systems, Aerojet General Nucleonics, and McDonnell Douglas.

He became interested in UFOs in 1958, and since 1967 has lectured about them at more than 600 colleges and 100 professional groups in 50 U.S. states, 10 Canadian provinces and 18 other countries in addition to various nuclear consulting efforts. He has published more than 90 UFO papers and has appeared on hundreds of radio and TV programs.