Len Kasten On Fade To Black 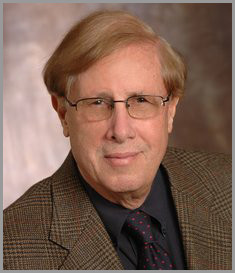 Len Kasten has a B.A. degree from Cornell University, where he majored in psychology and minored in literature and philosophy. After graduating from Cornell he entered the U.S. Air Force Aviation Cadet program. While in the Air Force he experienced a UFO encounter that had a transformative effect on his life, although he didn’t realize it until a few years later.The encounter was at Eglin Air Force Base, where one night he witnessed a glowing green and gold craft moving swiftly and silently over the Gulf of Mexico. The sighting was confirmed the next day by radar operators and reported to a superior.

After serving in the Air Force he moved to Richmond, Virginia where he spent a lot of time in the extensive New Age library at the Association for Research and Enlightenment (A.R.E.), the organization founded by psychic Edgar Cayce.

Kasten, while working in Washington D.C. in the 1960s, felt drawn to join the National Investigations Committee on Aerial Phenomena (NICAP).

Len then moved to Hartford, Connecticut where he joined the American Philosopher Society and eventually was to became the president.

Tonight we are going to discuss Project Serpo, which was the subject of his book: Secret Journey to Planet Serpo: A True Story of Interplanetary Travel.