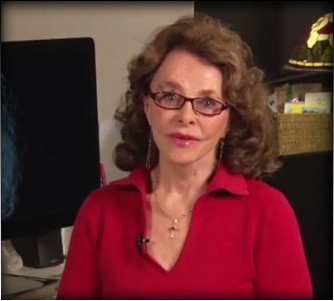 Linda Moulton Howe, is an Emmy Award-winning TV producer, investigative reporter and author who goes directly to the men and women at the forefront of science and environmental challenges and to firsthand eyewitnesses of high strangeness.

She has been interviewed for a Larry King Live special about Area 51; Day & Date, CBS; Strange Universe, FOX; NBC’s The Other Side, Montel Williams; Britain’s Union Pictures and The Learning Channel; and for NBC’s, The Mysterious Origins of Man. 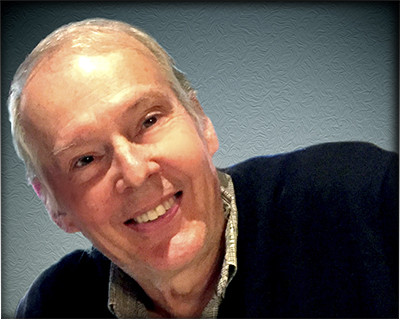 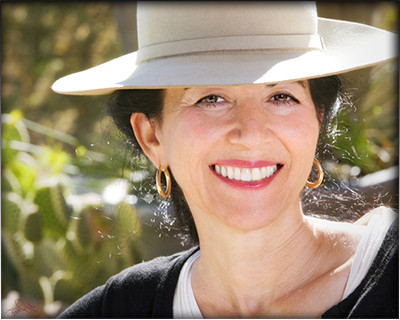 Paul Andrews and Victoria GeVoian are the creators and vision behind Contact in the Desert... and tonight they will tell us the secrets behind CITD and why it has so quickly become one of the greatest and biggest events of the year... and what we can expect at the 2016 conference.