Manu Seyfzadeh On Fade To Black 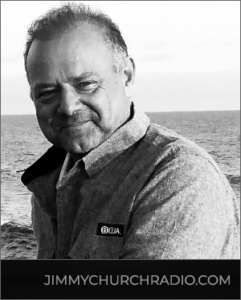 Manu Seyfzadeh is of Persian and German descent. He is a practicing dermatologist in Southern California and has a background in physical sciences, trained in microbiology and molecular generics.

He became interested in Egyptology after reading Bauval's 'The Orion Mystery'.

Manu's book, 'The Khnum-Re-Horakhty Cycle: The Idea behind the Architectural Design of Khufu's Great Pyramid' deciphers how the timing of the most sacred celestial objects observed by the ancient Egyptians first became geometry and then the core design of the most famous monument in the world. The conclusion is unmistakable.

Manu has also co-authored articles with Robert Schoch and Robert Bauval where they explore the true origin of the Great Sphinx - a quest that led them all to yet another ancient Egyptian creation story and the code that started it all.