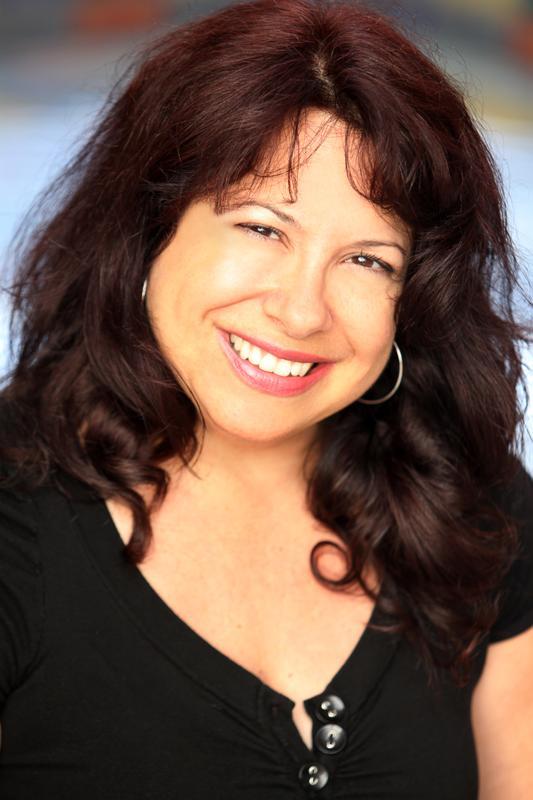 Marie D. Jones is the best selling author of “IDE: Inter-dimensional Entities,” “Mind Wars: The History of Mind Control, Surveillance and Social Engineering,” “11:11 – The Time Prompt Phenomenon – The Meaning Behind Mysterious Signs, Sequences and Synchronicities” and “The Trinity Secret: The Power of Three and the Code of Creation.” She also authored “PSIence: How New Discoveries in Quantum Physics and New Science May Explain the Existence of Paranormal Phenomena,” “Destiny vs. Choice: The Scientific and Spiritual Evidence Behind Fate and Free Will,” “This Book Is From the Future: A Journey Through Portals, Relativity, Wormholes and Other Adventures in Time Travel,” “The Grid: Exploring the Hidden Infrastructure of Reality” and “Viral Mythology: How the Truth of the Ancients Was Encoded and Passed Down Through Legend, Art and Architecture.” She has appeared on the History Channel’s “Nostradamus Effect” and “Ancient Aliens” television series. She is considered an authority on the paranormal, UFOs, cutting edge science, Noetics, consciousness, ancient mysteries and conspiracies, and spent over 15 years as a trained field investigator for the Mutual UFO Network in San Diego and Los Angeles. She is a former radio show host for the popular ParaFringe and Dreamland shows and has been interviewed on over 2,000 radio shows worldwide and in dozens of print and online publications.

Marie has published hundreds of articles, essays and reviews and serves as a staff blogger for the Paranormal Braintrust; staff writer for Intrepid Magazine and a regular contributor to New Dawn Magazine, Paranormal Underground, Paranoia Magazine, and FATE Magazine. She lectures at events across the country. She is also an optioned screenwriter and published novelist of a middle-grade series, “EKHO-Evil Kid Hunting Organization,” written with her son; a YA series, “Freak;” and a sci fi/conspiracy thriller series, “Black Mariah.”