Mark Dice On Fade To Black

The Illuminati in Hollywood 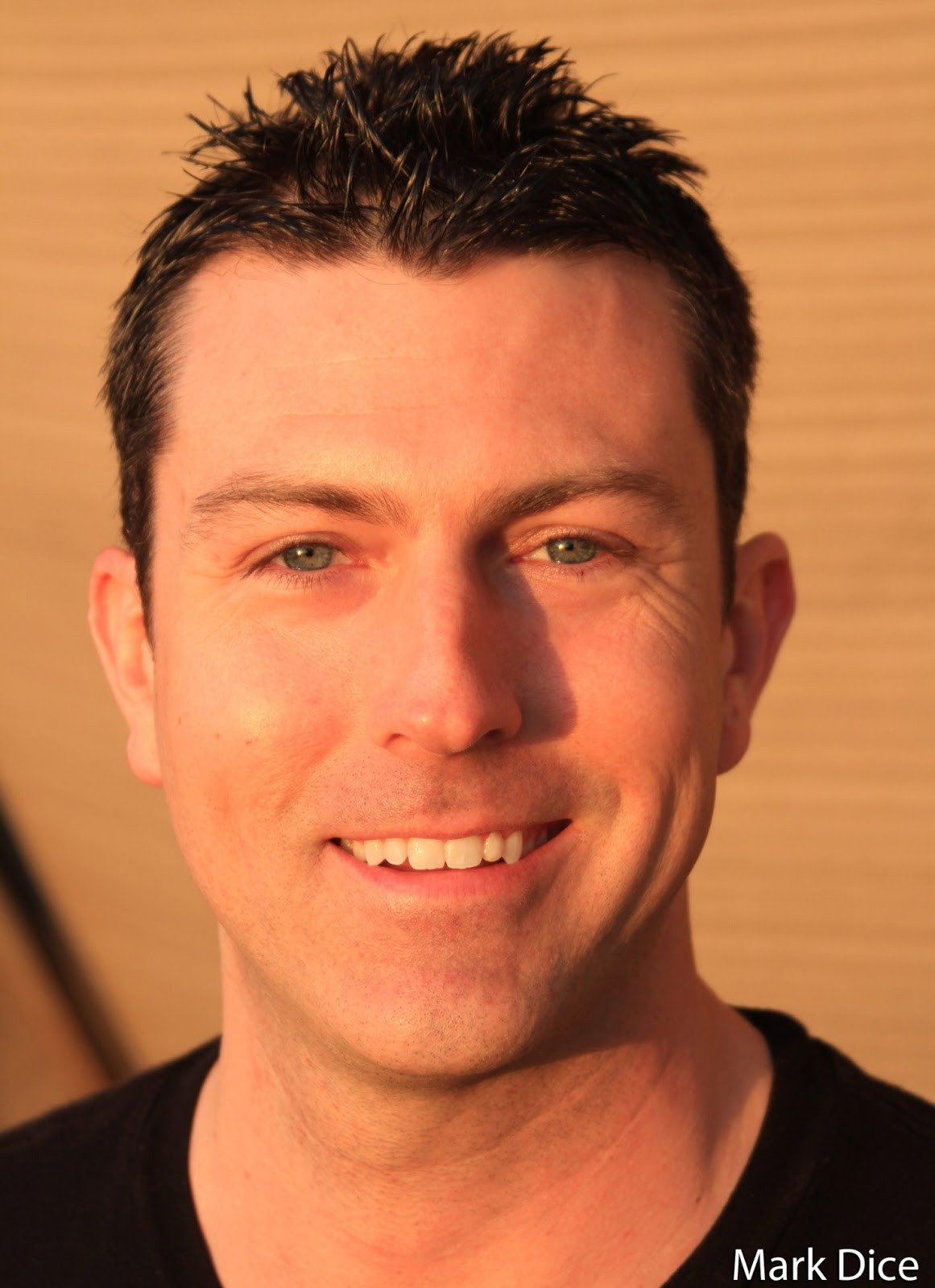 Mark Dice is a media analyst and author who specializes in exposing secret societies and the power the mainstream media and celebrities have on shaping our culture. 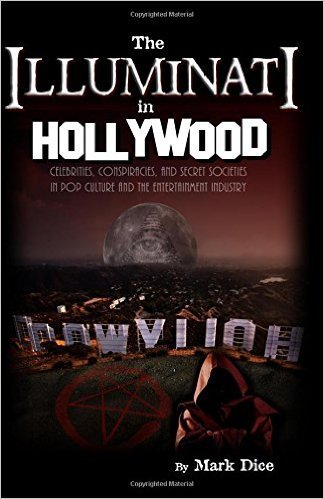 Mark’s YouTube channel has received over 100 million views and his viral videos have been mentioned on ABC’s The View, the Fox News Channel, CNN, the Drudge Report, TMZ, the New York Daily News, the New York Post, and other mainstream media outlets around the world.

He has been featured on the History Channel’s Decoded, Ancient Aliens, and America's Book of Secrets; Secret Societies of Hollywood on E! Entertainment Television, America Declassified on the Travel Channel, Conspiracy Theory with Jesse Ventura on TruTV, and is a frequent guest on Coast to Coast AM, The Alex Jones Show and FADE to BLACK.

His latest book is: The Illuminati in Hollywood. The infamous Illuminati secret society represents the pinnacle of power in politics, banking, and the news media; but what about the entertainment industry? Do Hollywood’s elite studios, producers, and celebrities have a secret agenda? Are they part of a covert conspiracy?