Matthew Ryan On Fade To Black 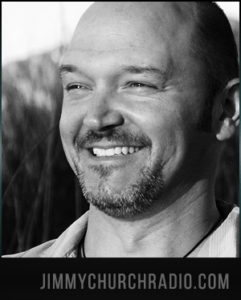 Matthew Ryan is a Seer and Healer from Taos, New Mexico.

Over the last 18 years, he’s developed a unique Energetic Healing Modality called Gamma Wave Healing, named after his ability to enter into a Gamma State while facilitating healings. Matthew’s journey began at an early age. As a child, he had certain abilities that opened doorways into perceiving non-ordinary reality, such as communicating with animals, Lucid Dreams, and Out of Body Experiences.

When he was 19, Matthew had a series of events took place which shook loose his apparent place in the world and eventually propelled him on a major course correction towards Spirit, his Authentic Self, and Purpose. In 2004, following a move to Taos, New Mexico, Matthew had a Close Encounter with a UFO, forever changing the direction of his path.

Tonight we are going to talk about his abilities, other dimensions and contact with ETs and what he is going to teach at Soul Tech.