Micah Hanks On Fade To Black 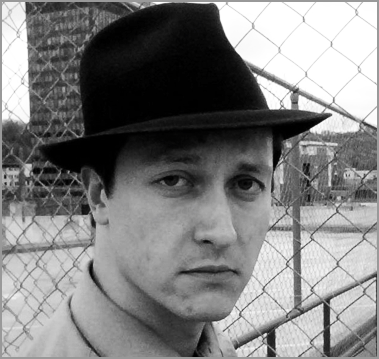 Micah Hanks is a writer, podcaster, and researcher whose interests cover a variety of subjects. His areas of focus include history, science, philosophy, current events, cultural studies, technology, unexplained phenomena, and ways the future of humankind may be influenced by science and innovation in the coming decades.

Micah has appeared on numerous television and radio programs, including Coast to Coast AM with George Noory, Caravan to Midnight with John B. Wells, the History Channel’s Guts and Bolts, CNN Radio and of course, Fade to Black.

He is author of several books, including The Ghost Rockets, Mysticism and the Molecule: The Search for Sentient Intelligence from Other Worlds, Reynolds Mansion: An Invitation to the Past and The UFO Singularity.

Micah currently hosts The Gralien Report on KGRA the Planet...