Michael Schratt On Fade To Black 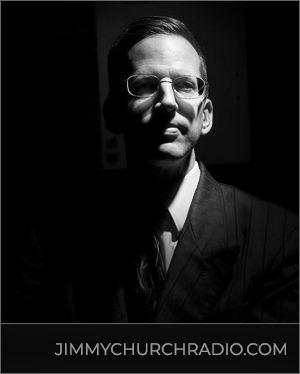 In an effort to expose government fraud, waste and abuse, Michael devotes much of his free time researching aerospace technical documents, conducting interviews, and traveling to multiple University archives. As a concerned citizen, it’s his belief that it is our Constitutional obligation to question authority, and demand an accounting of unacknowledged special access programs that bypass congressional oversight and public scrutiny.