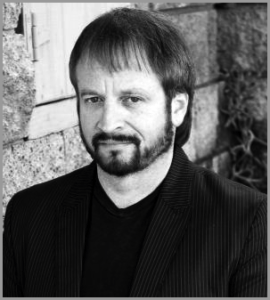 Mike Bara is a New York Times Bestselling author, lecturer and TV personality. He began his writing career after spending more than 25 years as an engineering consultant for major aerospace companies, where he was a card-carrying member of the Military/Industrial complex. A self-described “Born Again conspiracy theorist,” Mike’s first book Dark Mission-The Secret History of NASA (co-authored with Richard C. Hoagland) was a New York Times bestseller in 2007. His 2nd book, The Choice, was published in 2010.

Tonight, Mike is our special correspondent who will be with us all night during the election!

Mike is a regular contributor to the History Channel programs Ancient Aliens and America’s Book of Secrets. 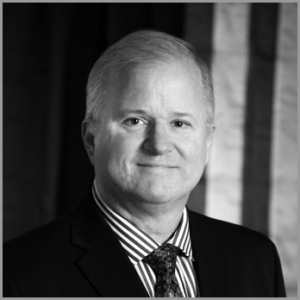 Andrew is a prominent figure in the Truth Movement running for President of the United States. Andy helped America achieve time travel as one of its first chrononauts in Project Pegasus and was one of America’s early Mars explorers. His candidacy for President is a bold and independent call for Truth, Reform, and Innovation.