Ole Dammegard On Fade To Black 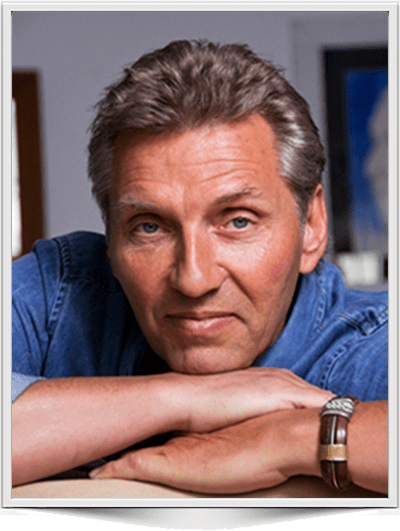 Ole Dammegard is the author of Coup d'etat, a masterful book on the death of the Prime Minister of Sweden, Olof Palme... tracing all the various angles and connections between that assassination and other hits around the globe. This includes the Kennedy assassination, the false flags Aurora, Sandy Hook 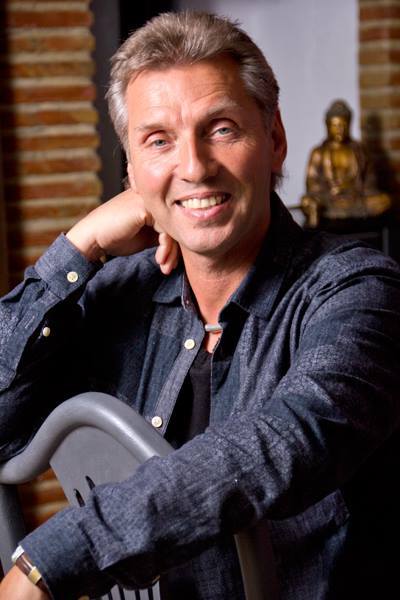 and Boston Bombings and more...

Dammegard also discloses how CIA’s Operation 40, originally implemented in 1960 by Vice President Richard M. Nixon, became a super-secret and very deadly assassination squad that was used by the Elite to carry out a swath of destabilizing assassinations worldwide,including the political assassinations of JFK, Robert F. Kennedy, with roles in Watergate and 9/11. CIA Operation 40 was also deployed against visionary musicians like John Lennon and Bob Marley.