Vic Mignogna On Fade To Black 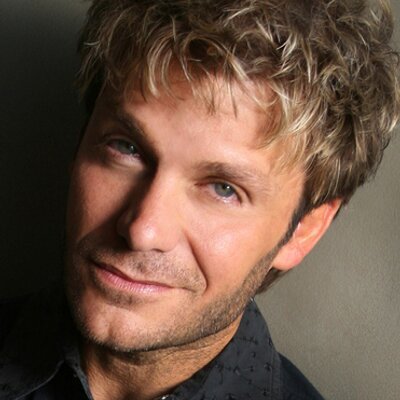 Vic Mignogna has been acting from the age of eight all the way through college, where he majored in film and minored in theater. Vic has been in countless professional stage and film productions, but perhaps is best known as a prolific voice actor for over 200 animated series and video games including Fullmetal Alchemist, Dragonball Z, Pokemon, and many more. As a young boy, Vic fell in love with Star Trek and is realizing his boyhood dream to play the role of Captain Kirk.

Tonight we will discuss the making of Star Trek Continues, Vic's role as Captain Kirk and the impact of Star Trek in popular culture.