Paul Eno On Fade To Black 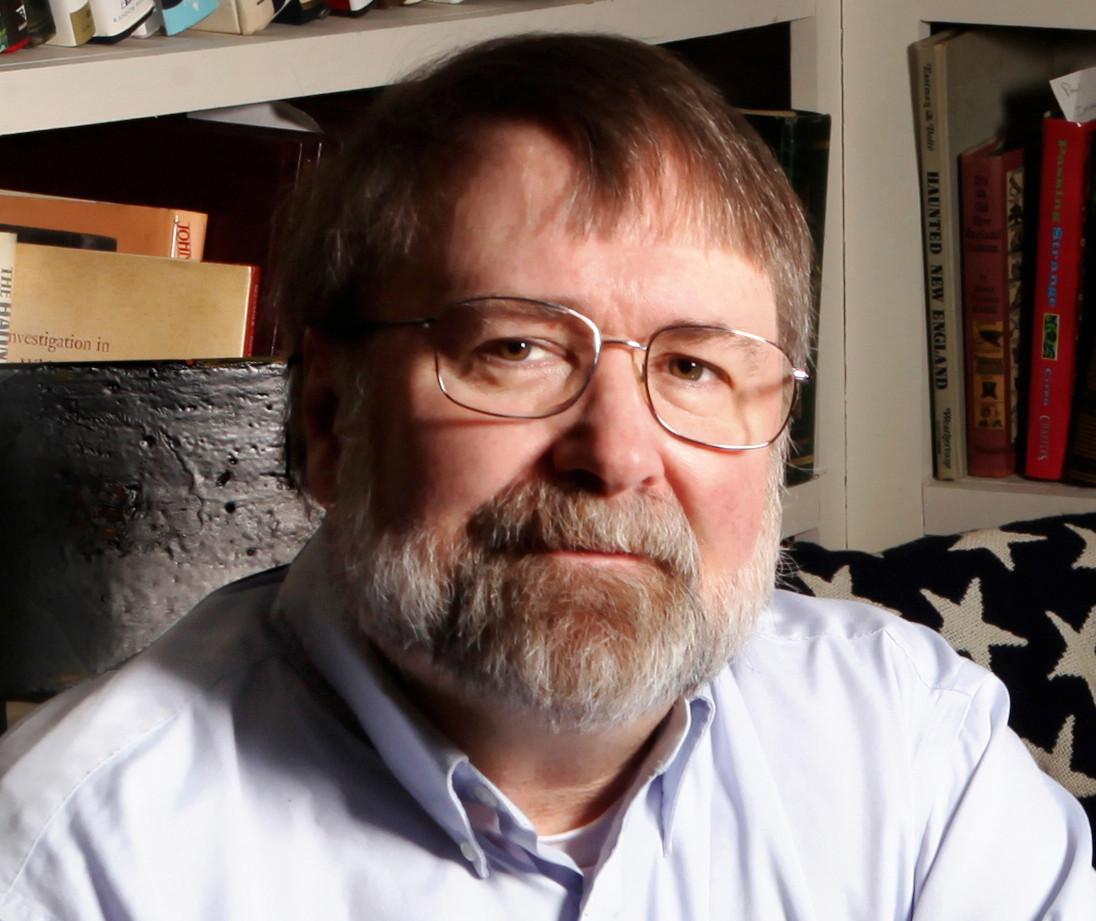 Paul Eno is best known as the elder of the father-son co-hosts of the CBS Radio and WOON 1240 Boston show “Behind the Paranormal,” with an estimated 3 million listeners.

Paul was one of the first paranormal investigators of the early 1970s, beginning while he was studying for the priesthood. His early mentors included parapsychology pioneer Dr. Louisa Rhine, Fr. John J. Nicola S.J. (technical advisor for the film The Exorcist) and legendary, first-generation "ghost hunters" Ed & Lorraine Warren.

Paul graduated from two seminaries, but was expelled from a third because of his paranormal work with less than two years to go before
ordination. He ended up as an award-winning New England journalist and the author of five books on the paranormal and two books on history.

Two of his books, Faces at the Window (New River Press 1998) and Footsteps in the Attic (New River Press 2002) are already considered classics of paranormal literature. Several of his cases are famous, especially the Bridgeport poltergeist outbreak of 1974, which made headlines all over the world, and the ongoing Litchfield County, CT paranormal flap, subject of the new book “The Haunted House Diaries” by William J. Hall.

Early on, Paul found that many ghost cases, if thoroughly researched, turned into UFO cases. This led to theories and methods that go way beyond the classic spiritualist interpretation of the paranormal, and involving never-before-suspected connections between ghosts, cryptids and UFOs.

Paul has appeared in the History, Discovery and Travel Channels, and he and his son Ben have lectured all over America and in Europe.