Reuben Langdon On Fade To Black 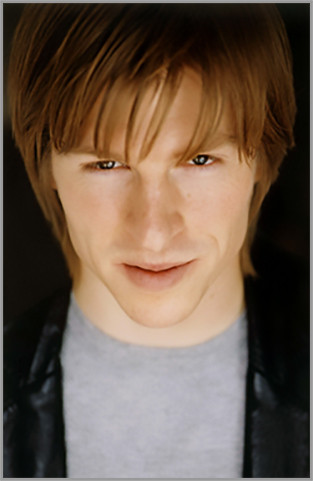 Reuben Langdon is a Los Angeles-based Actor/Filmmaker/Truth Seeker and one of Hollywood and Asia’s most sought-after martial art/stuntmen.

Complimenting his success in the world of film and television, he has performed in and produced numerous motion capture shoots for various video games, most notability the Resident Evil and Devil May Cry franchises.

In April and May of 2013 Reuben produced The Citizens Hearing on Disclosure, a historical event that brought together 40 witnesses from 10 different countries to testify in front of 6 former members of U.S. congress on the fact that the world is being engaged by Extraterrestrials. To date it is the most concentrated body of evidence and testimony ever put into one place and one time on the Extraterrestrial subject.