Richard Dolan And Bret Lueder On Fade To Black 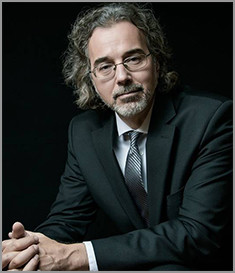 Richard Dolan is among the world’s leading UFO researchers, and may be the preeminent historian of the subject. He is the author of UFOs and the National Security State and A.D. After Disclosure: The People’s Guide to Life After Contact. He is a regular guest on Coast-to-Coast AM radio, has also appeared on many television specials for The History Channel, SyFy, BBC, and elsewhere.For the past two decades, Richard has been a dedicated student of all things related to UFOs, steadily expanding his interests within that topic from his initial focus on government documents and the cover-up. Now his interests include it all, from the deepest aspects of the coverup, to contact and abduction, the science behind the phenomenon, how the phenomenon has affected world culture, his theory of a breakaway civilization, the possible relationship of artificial intelligence and biotechnology to the UFO phenomenon, and the implications of the end of secrecy. 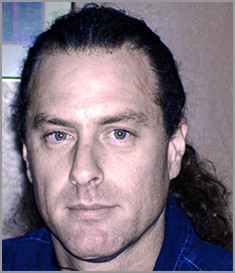 Bret Lueder encompasses the concept of exploring human consciousness in his writing and in his exploration of life. He believes that from global politics to personal health, and from television to spirituality, human consciousness is the key, golden thread or lynchpin unlocking all mysteries.

After first being published in 1996, Bret was inspired to earn a BA degree in Journalism from Chico State University. In his pursuit for answers and the desire to communicate his findings with others, Bret has gone on to write over 900 articles, interviews, written two books and produced two DVDs.

Tonight we are going to discuss the Inner Earth Theory, the missing 'note' in music and how to unlock all of the world's mysteries.