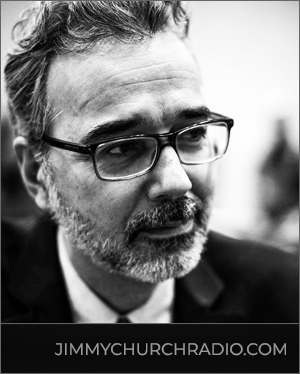 Tonight we are going to discuss the latest news about the US Navy adopting new reporting prodedures for UFOs and UAPs.