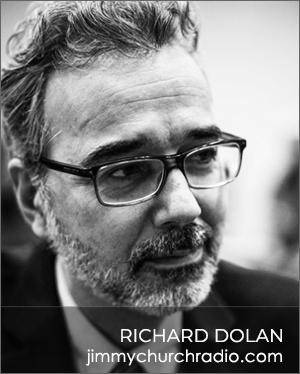 Tonight we are going to discuss the latest news about the US Navy statments regarding UAPs and all of the latest developments in the UFO world.