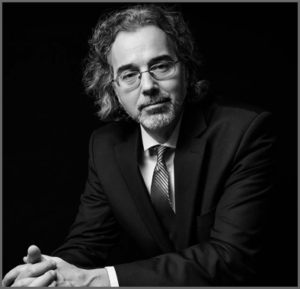 Richard Dolan is one of the world’s leading researchers and writers on the subject of UFOs, and believes that they constitute the greatest mystery of our time

Richard completed his graduate work at the University of Rochester, where he studied U.S. Cold War strategy, European history, and international diplomacy. Before that, he had studied at Alfred University and Oxford University and had been a finalist for a Rhodes scholarship.

In addition to his research, his company, Richard Dolan Press, actively publishes innovative books by authors from around the world and he will be speaking next month right here in Los Angeles, CA at the Conscious Life Expo...

Tonight we will be taking a look to the future...2017, UFO's and world government.