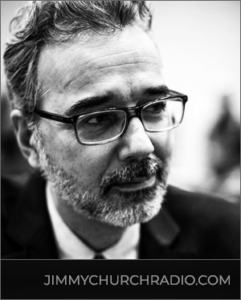 Tonight we are going to discuss the latest news in our UFO community: Trademarks, publishing and the media, TTSA, Gaia TV, recent sightings and of course his next book on False Flags… it’s Richard Bleepin’ Dolan on F2B… anything can happen and probably will.