Robbie Thomas On Fade To Black 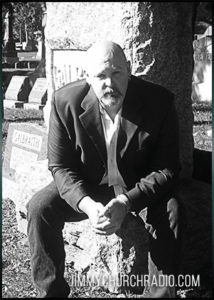 Robbie Thomas is a Psychic Medium/Spiritual Councillor, who helps internationally, families and Police fight against crime, while bringing solace to those who need it. Over many years of assisting in many murder/missing person’s cases, Robbie has been able to give great details to these devastating crimes or happenings, which have led to finding lost people, arrests being made in murder cases, and bringing closure to families who desperately need it.

Robbie has been featured on NBC, CBS and ABC as well as radio and magazines around the world.

His new series is called Psychic Profiler and is currently in production.

Tonight we are going to discuss his most important cases that are profiled in his new book: Psychic Profiler: The Real Deal True Crime Cases.