Robert Schoch On Fade To Black 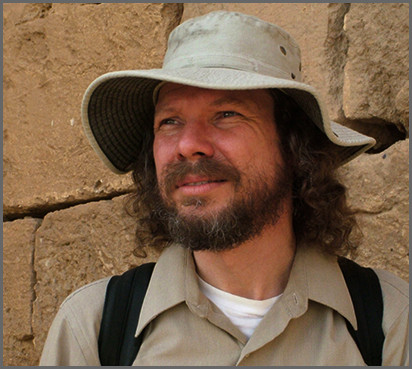 He returned last week from yet another trip to Egypt...has visited and studied almost every major megalithic sight on Earth and tonight we are going to take a tour around the world with Robert and discuss the who, what and how did these sights appear...and how old they truly are.