Russel Targ And Lance Mungia On Fade To Black 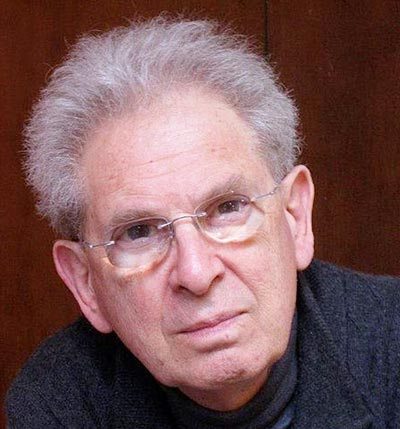 Russell Targ is a physicist, author, ESP researcher, and laser pioneer. At Stanford Research Institute in the 1970s and 1980s, Targ and his colleagues founded a 23-year, $25-million research program into psychic abilities and their operational use, for the U.S. intelligence community, including the CIA and Defense Intelligence Agency. These abilities are referred to collectively as "remote viewing."

Targ's group of remarkable psychics demonstrated accurate and reliable abilities that were used to locate a Russian bomber, describe a Chinese atomic bomb test, help locate kidnapped Patricia Hearst, the US hostages in Iran, and many other exploits.

Third Eye Spies is a new documentary feature film by award winning director Lance Mungia. It chronicles the lifelong journey of physicist Russell Targ, co-founder of the Stanford Research Institute’s CIA supported ESP research program. Targ’s quest has been to reveal to the world the reality of ESP and the fact every intelligence agency of the U.S. government has used “psi” or what came to be known as “remote viewing” operationally for intelligence gathering against the Soviets and others. This 23-year program had oversight at the very highest levels.