Ryan Singer On Fade To Black

Me And Paranormal You - Open Lines 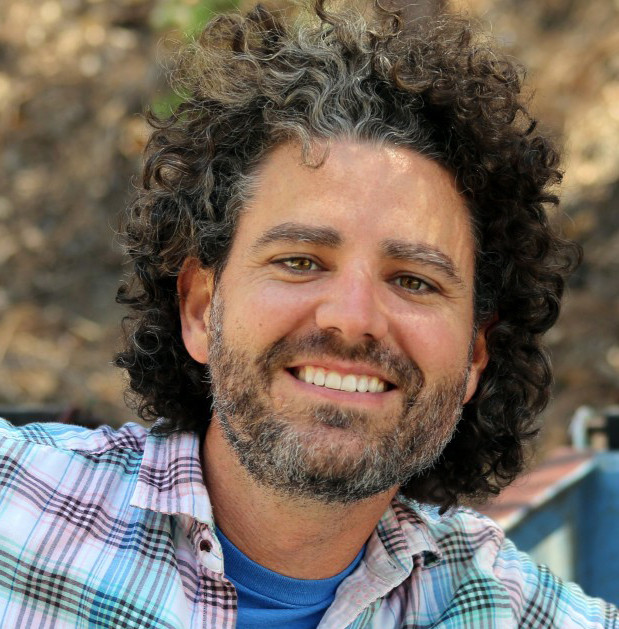 Ryan Singer is the rarest of breeds: A comic’s comic who electrifies mainstream audiences with material that is both uncompromising and unpretentious. LaughSpin says, “With his high-energy delivery and unpretentious leanings, there’s not a lot to dislike about comedian Ryan Singer. And it’s not just us saying it: In the last few years, he’s won over audiences headlining the nation’s finer comedy clubs and was hailed by Marc Maron in Rolling Stone as a comedian “who should be big.”

Ryan just released his 3rd full-length album IMMORTAL FOR NOW after his debut album HOW TO GET HIGH WITHOUT DRUGS and sophomore release COMEDY WONDER TOWN were selected as Top 10 Comedy CD’s of the year (2010 & 2012). He is the creator and host of ME & PARANORMAL YOU, the twice-weekly mindcast (podcast) in which he has in-depth interviews with people who possess paranormal abilities or have had extraordinary experiences. He was selected by LA Weekly as one of “10 LA Comics to Watch” for 2014, was mentioned in NY Magazine as a “Comic to Watch,” was one of 4 finalists in the original CMT’s Next Big Comic Contest, is a frequent guest on the WTF Podcast w/Marc Maron and the Bob & Tom Show, and his joke “United Snacks of America” has over 7 million listens on Pandora.

Tonight Ryan joins us for the first time live in the studio to hang out, talk about some fringe topics and take some phone calls...