The Templars and the Secret History of America 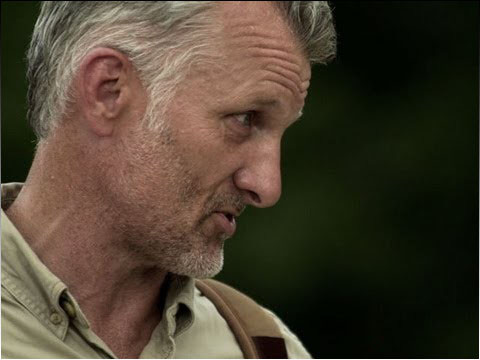 Scott Wolter is an author and host of the History Channel’s America Unearthed, and tonight he will share the story of his continuing research and discoveries made over the last 15 years, beginning with the controversial Kensington Rune Stone discovered in Minnesota in 1898. The Kensington stone is a medieval document carved in Norse runes, which Scott maintains is a land claim made by a party of Templars, self-dated to 1362. We will discuss why the Templars traveled so deeply into North America, and what other clues remain of their presence on the Atlantic coast, including the Newport Tower – a round two-story tower built of stone. We will also cover how the history of the Knights Templar, the Cistercian monastic order, and the enigmatic ‘Hooked X’ symbol, ties in the Kensington Rune Stone to the First Century Talpiot Tomb of Jesus in Jerusalem.