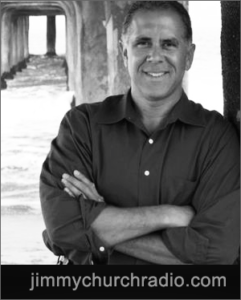 Tonight our guest is Steve Murillo and we are going to discuss what the Navy Pilots have been seeing in the skies and what's being reported by the MSM over the last year and in the new History show, Unidentified.