Steve Murillo attended the United States Naval Academy where he received his Bachelor of Science degree in Systems Engineering in 1982. He was commissioned an officer in the Marine Corps, attended flight school, and served for 7 years of active duty as a jet pilot and maintenance officer for his squadron.

After the Marine Corps, he went to TRW, where he became the power subsystem engineer for a satellite program known as TDRSS (Tracking and Data Relay Satellite System), Flight 7. 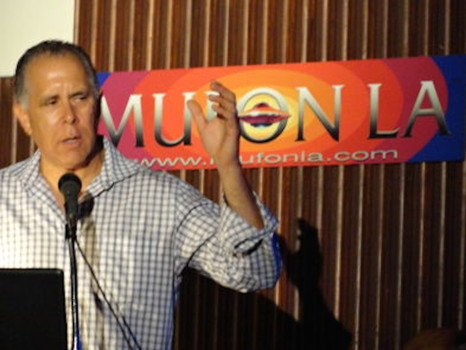 In 2001 he had his first UFO sighting and filed a report with MUFON. A day later, MUFON LA’s Director of Field Investigations, Bill Casey, gave him a call. Steve was invited to a MUFON LA meeting and that was the beginning of Steve’s career with MUFON.

About a year later, Steve was elected to replace the out-going State Section Director, 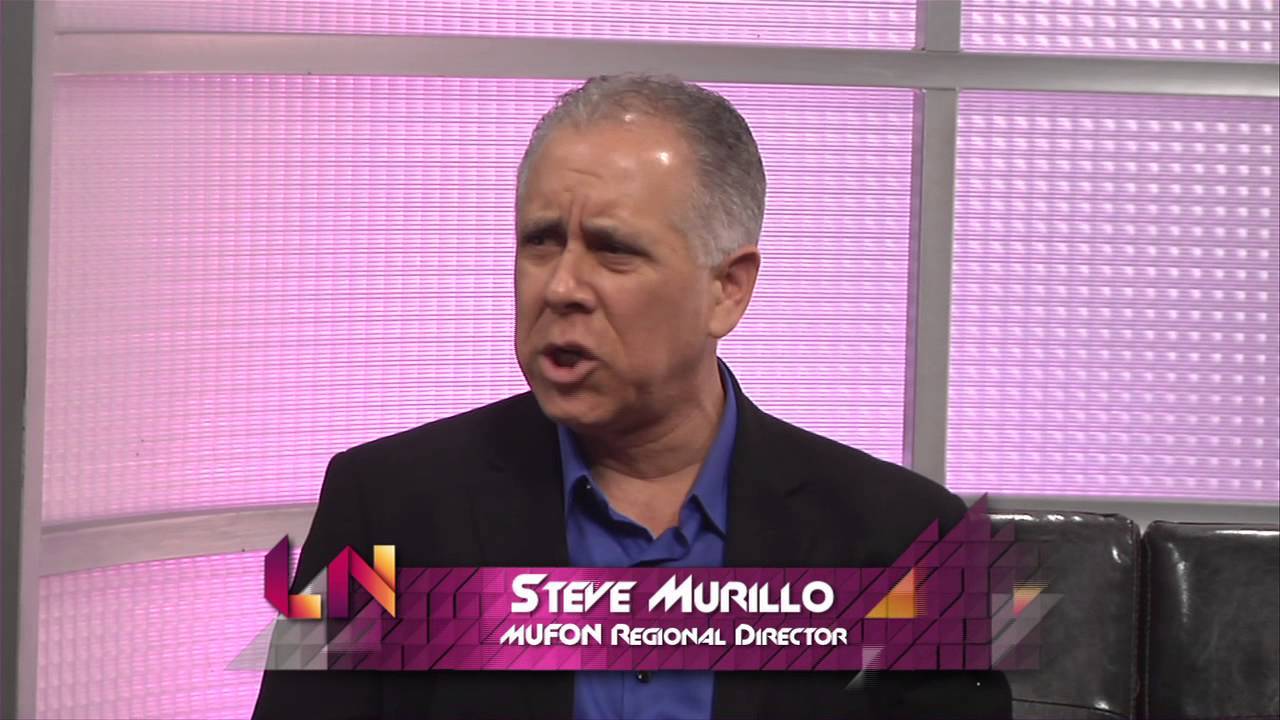