Steven Greer On Fade To Black 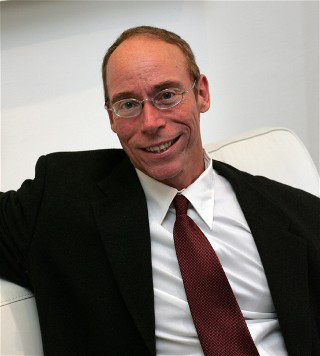 He has worked for 20 years to bring together the scientists, inventors and leaders in society to advance new clean technology energy systems. He is considered one of the world’s foremost authorities on the strategic process of transforming our carbon-based civilization to a long-term sustainable civilization using innovative sciences and technology. A lifetime member of Alpha Omega Alpha, the nation’s most

prestigious medical honor society, Dr. Greer has now retired as an emergency physician to work on these projects.

Greer is the author of four books and multiple DVDs on the UFO/ET subject including the documentary, Serius and has appeared on CBS, the BBC, The Discovery Channel, the History channel, The Ancient Aliens series, and the movie, Thrive.