Tom DeLonge On Fade To Black 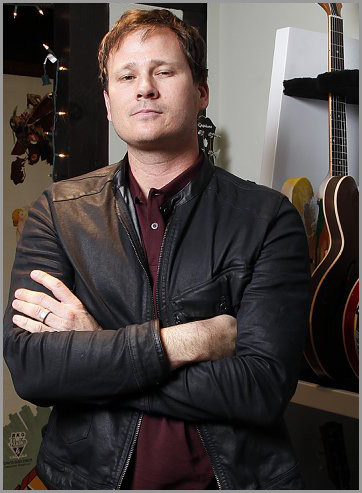 DeLonge wrote Sekret Machines Book 1: Chasing Shadows, a 700-page novel he co-authored with professor A.J. Hartley. Though fictional, it's written with information DeLonge says he gleaned from "sources within the aerospace industry and the Department of Defense and NASA."

Chasing Shadows theorizes that alien technology not only exists, but that the government has known about it for decades and has even replicated some of it.

Tonight we will talk about Sekret Machines and his current project: Poet Anderson and we'll even get to a little music for good measure.