Dr. Aaron Judkins aka "Maverick" is an author, explorer, & archaeologist from Texas. He has a passion for searching for the truth about the mysteries of the past- exposing forbidden archaeology & forbidden history. He is also ​a producer, known for "Finding Noah" (2014) & "Hidden Mountain: the Los Lunas Mystery Stone" (2012). He has appeared in "Footprints in Stone: Forbidden History II" (2013) & "Watchers 8" (2014).

Maverick has participated in numerous excavations throughout the U.S. & Israel; including the Pool of Siloam in Jerusalem in 2004. He is credited with mapping the longest, contiguous dinosaur trackway in the Western Hemisphere & discovering a new trail of dinosaur tracks named the "The Judkins Trail".

Maverick has been featured on both international radio & TV broadcasts including ​"Coast to Coast AM with George Noory" & History Channel's H2. He is a guest radio show host for ​​​​​​​​​​​​​EPIC Voyages Radio​ on the Inception Radio Network & is the host of his own show called "Man vs Archaeology". His Ph.D. is in Biblical Archaeology. 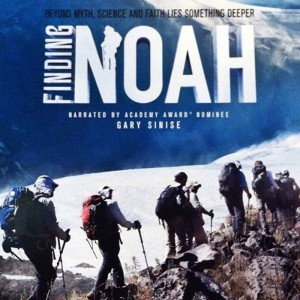