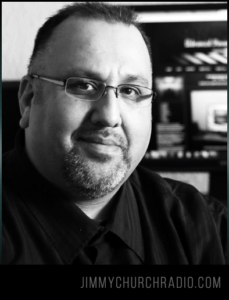 Anthony F. Sanchez is the author of UFO Highway and is the founder of Umbra Research, a group dedicated to understanding the hidden aspects and mystery behind UFO/Alien phenomena, Conspiracies and Paranormal Science.

Anthony and his team of investigators have visited such locations as AREA 51, Dulce NM, China Lake in addition to reported UFO crash retrieval sites; most recently Yosemite CA where he filmed for the Travel Channel’s Season 2 – Mysteries at the National Parks, (episode “UFOs over Yosemite”).

Tonight we are going to cover UFO sightings from around the world... and the data he has collected... and how he is going to get this information out to the masses.