Calvin Parker On Fade To Black 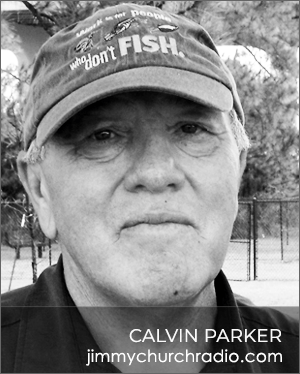 On October 11, 1973 nineteen-year-old Calvin Parker and his friend, forty-two-year-old Charles Hickson, were fishing on the Pascagoula River in Mississippi. In the early evening, both men were startled to witness a strange craft descend and hover a few yards away.

This became one of the biggest close encounters in history, known as The Pascagoula Event.

Calvin Parker, seriously disturbed by these events, has largely remained in the background without ever detailing the full account of what happened that night, how it affected him and his life, and other close encounters he has experienced down the years, but has recently decided to tell his story in full tonight on FADE to BLACK.