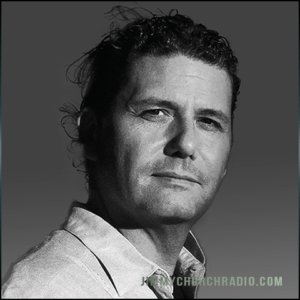 Goode continues his IE work now and is in direct physical contact with the Blue Avians of the Sphere Being Alliance... who have chosen him as a delegate to interface with multiple ET Federations and Councils on their behalf, liaison with the SSP Alliance Council, and to deliver important messages to humanity.