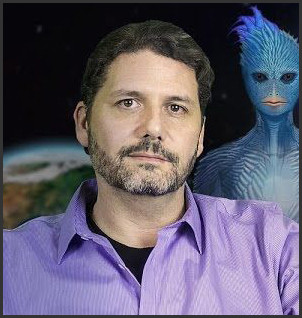 During his 20 year service he had a variety of experiences and assignments including the Intruder Intercept Interrogation Program, Assignment to the ASSR “ISRV”– Auxiliary Specialized Space Research, Interstellar Class Vessel, and much more.

Goode continues his IE work now and is in direct physical contact with the Blue Avians (of the Sphere Being Alliance) who have chosen him as a delegate to interface with multiple ET Federations and Councils on their behalf, liaison with the SSP Alliance Council, and to deliver important messages to humanity.

Tonight we are going to talk to Corey about his new web project, whistleblowers and the move towards enlightenment and disclosure.