The Knowledge Of The Forever Time 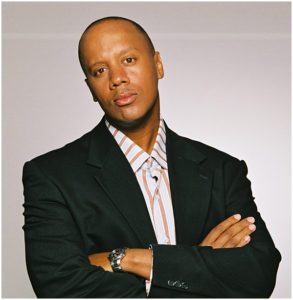 Damon T. Berry, is an American film director, screenwriter, and producer best known for writing and directing "The Knowledge Of The Forever Time".  A riveting documentary film series that has completely rewritten the history of mankind... it explores and reveals ancient knowledge in a way that no one ever has before.

Damon began his professional career as a radio broadcaster. His voice became his trademark and he became one of the most sought after voices in the business.

Berry then accepted a position with The Walt Disney Company where he would learn the art of script writing and movie making.

While visiting the ancient pyramids in Egypt he experienced a powerful transformation of psyche and self, and this experience was so life altering that he returned to the United States and began writing.

There are no questions of, "Why or How can this be"; but instead there are answers. Each episode is called, "An Invitation"; as each episode is an invitation to a new age of man, a new age of earth, and the age of enlightenment.
YouTube Channel: https://www.youtube.com/channel/UCvI6MBlMf2gTMo0Qe3w143A
Facebook: https://www.facebook.com/damontberryfilmmaker/