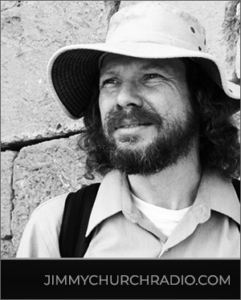 Tonight we are going to cover his latest research into our past, lost civilizations and the lastest news from Giza, Egypt.