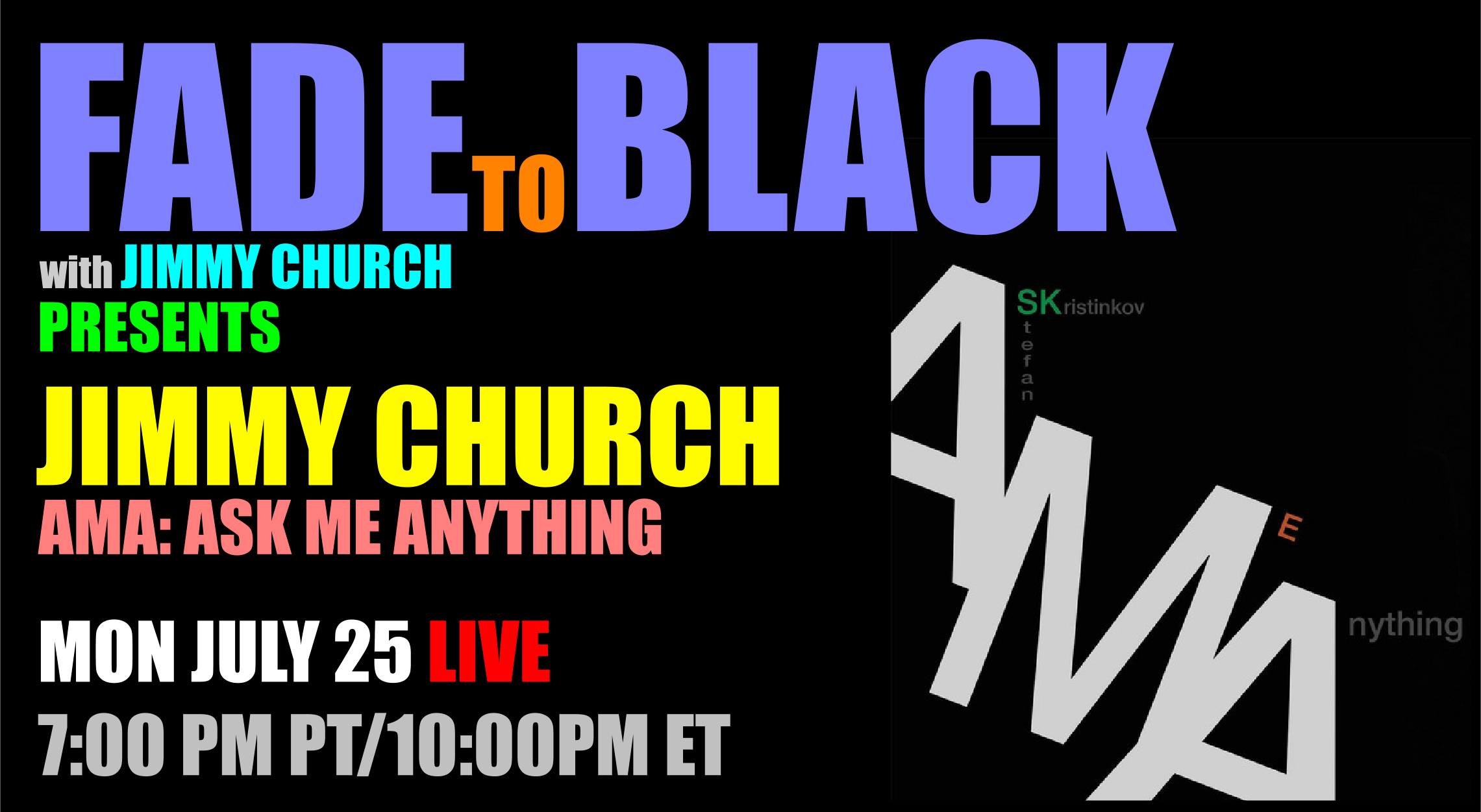 Jimmy Church is a radio, film and television host for the Game Changer Network.