Jack Cary On Fade To Black 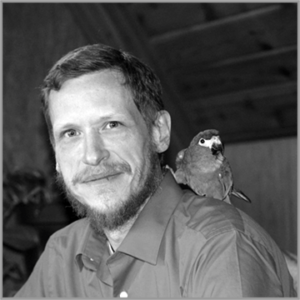 Jack Cary was in Naval Intelligence by way of a top secret SCI security clearance. This highest any enlisted person can get.

With life long paranormal experiences, one day a New York reporter picked up on his life story and wrote an article: "Inside the Mind of a Paranormal Intelligence Agent".

Shortly after Jack came into contact with Jc Johnson: the Indiana Jones of Cryptozoology... who took him on as his protégé.

Cary specializes in running the organization like a real intelligence agency: they infiltrate, run undercover operations in an attempt to discover the truth and present it to the public in a pristine manner.

They are self funded so that no one can tell them where to direct their assets. All the pertinent photos that are declassified are on the site... they have many which haven't been declassified because of various reasons with current investigations.