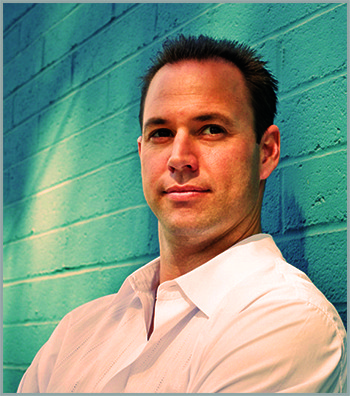 For over 15 years, Mr. Martell has also been one of the leading researchers and lectures specializing in ancient civilization technologies. Mr Martell’s research has been featured worldwide on numerous television and radio networks such as The Discovery Channel, Syfy Channel, and the BBC. He is currently a regular guest on the show “Ancient Aliens” on the History Channel. His latest book “Knowledge Apocalypse” is available on Amazon.com.

Aside from Mr. Martell’s research and lectures, he is also the founder of Booya! Media, a successful mobile app company. Mr. Martell has founded several successful companies in the digital and mobile technology space over the last 10 years.