Jason Rice On Fade To Black 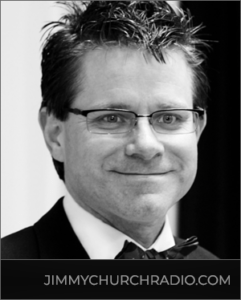 Jason Rice recently appeared on Gaia's Cosmic Disclosure, interviewed by Jay Wiedner and is one of many insiders/whistle-blowers that are starting to come forward to discuss the '20 and Back' program.

Tonight, exclusively and for the first time, Jason is on FADE to BLACK.

Jason was identified as an intuitive empath (IE) while enrolled in the experimental behavior study and was recruited into a MILAB program in 1977, working and training alongside other children in Jacksonville, FL.

In 1985/1986 he was enrolled in eighth-grade in Jacksonville, FL and underwent his most intensive MILAB training yet. 1986 marked the end of an eight year MILAB training regimen and, at the age of 13, he was assigned to active duty in a '20 and Back' program.

Jason began specialized training in 1994 to serve as an officer in the ground forces of the Interplanetary Defense and Reaction Forces (IDARF) secret space program while he was a student at Florida Tech.

Tonight we will discuss every aspect of his life, the '20 and Back' program, The Secret Space Program, the IDARF and why he has come forward at this time to share his experiences with the world.