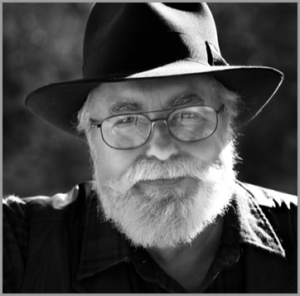 Tonight, Jim joins the show for a full election wrap up...as only Marrs can do it...do not miss this show!!!