The View From Marrs II 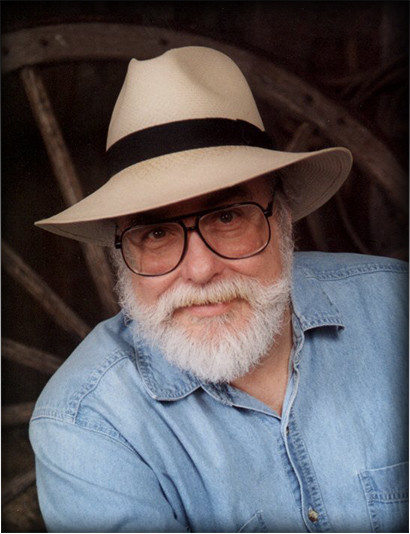