The Pentagon And UFO's 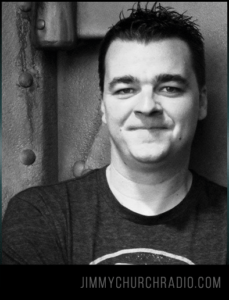 John Greenewald, Jr. hosts the popular website The Black Vault.com. The Black Vault is the largest online database of U.S. Government documents in the world.

John began researching the secret inner workings of the U.S. Government at the young age of fifteen. He targeted such groups as the CIA, FBI, Pentagon, Air Force, Army, Navy, NSA, DIA, and countless others. Greenewald utilized the Freedom of Information Act (FOIA) to gain access to thousands of records. He accumulated an astonishing number of documents on topics related to UFOs, the JFK Assassination, chemical, biological, and nuclear weapons, and top secret aircraft.

Tonight we are going to discuss his research into To The Stars Academy, Luis Elizondo and AATIP through his direct contact with the Pentagon and documents he has acquired through the Freedom of Information Act.