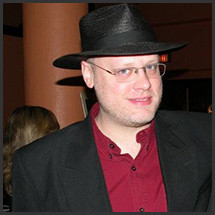 Joshua P. Warren has appeared on the National Geographic Channel, History Channel, Discovery Channel, SyFy, TLC, Animal Planet and many other networks. He is the author of more than a dozen books, including Simon & Schuster's How to Hunt Ghosts, Pet Ghosts, Haunted Asheville and The Secret Wisdom of Kukulkan. He and his team made the cover of the scientific journal, Electric Space Craft, in 2004 for groundbreaking work on ghostly plasmas. He hosts the Speaking of Strange radio program, frequently appears on Coast to Coast AM, and owns and directs the L.E.M.U.R. Lab and Free Museum in Asheville, North Carolina.
Website: http://www.joshuapwarren.com/ 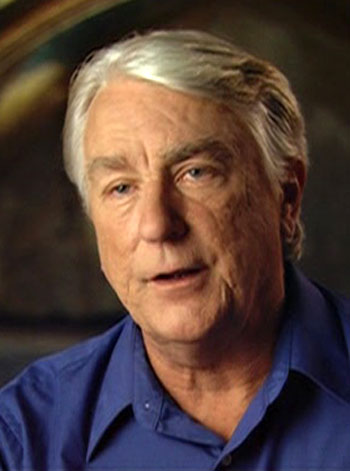 Jay Weidner Called by Wired Magazine an “authority on the hermetic and alchemical traditions,” and “erudite conspiracy hunter, ”Jay Weidner is a renowned author, filmmaker and hermetic scholar. Considered to be a ‘modern-day Indiana Jones’ for his ongoing worldwide quests to find clues to mankind’s spiritual destiny via ancient societies and artifacts, his body of work offers great insight into the circumstances that have led to the current global crisis. He is the director of the powerful and insightful documentaries, Kubrick’s Odyssey, Infinity; The Ultimate Trip, and the forthcoming feature film, Shasta. He is also the producer of the popular documentary films, 2012 The Odyssey and its sequel, Timewave 2013