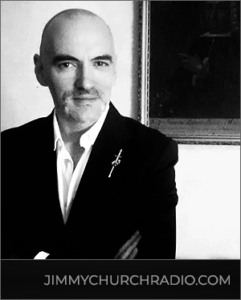 Leo Zagami decided in 2006 to walk out from what he perceived as the criminal side of the New World Order after three years of internal conflicts. Zagami is still at present Grand Master of the Ordo Illuminatorum Universalis. Between 2009 and 2014 Zagami published 12 books, two of which were co-written with Benjamin Fulford and another two co-written with Princess Kaouru Nakamaru on the Vatican and the New World Order. His 1,500 page trilogy called “Le Confessioni di un illuminato” dedicated to espionage, Knights Templars and Satanism in the Vatican and what some say might have become one of the main reasons for the abdication of Pope Ratzinger due to is accurate documentation and revelations. 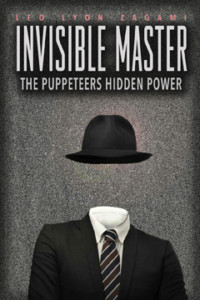 Zagami who has been in the past involved with the production of documentaries for the english web tv ENIGMA TV, now appears regularly on the popular Italian tv show “Mistero” on Italia 1 and in numerous conferences and seminars around Italy.

Zagami currently has a five-book deal with CCC Publishing and his current release is 'The Invisible Master: The Puppeteers Hidden Power' where he reveals long-hidden information behind the extraterrestrial phenomenon. With extreme clarity, Zagami discusses the prophets, initiates and magicians who have discovered, over time, this otherworldly connection. He unveils the truth about where we come from, and the reasons behind the political and religious choices we have made during our long march through history.