Lon Strickler On Fade To Black 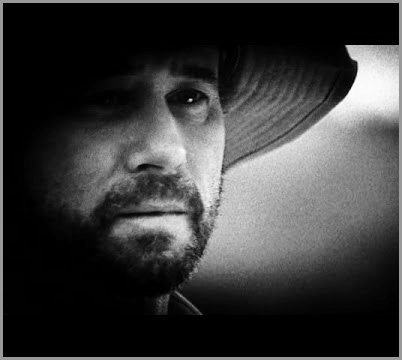 At an early age, Lon Strickler realized that he had the ability to sense spiritual energy and found this useful in the field when conducting investigations. Most of his early field work concentrated on spiritual activity at historical locations, in particular the Gettysburg and Antietam battlefields. In 1981, Lon experienced a “Bigfoot” encounter near Sykesville, MD while fishing on the south branch of the Patapsco River. As a result of the incident, he included cryptids as an important part of his research.

Lon started the ‘Phantoms and Monsters’ blog in 2005 and his research has been featured on hundreds of online media sources. Several of these published reports have been presented on various television segments, including The History Channel’s ‘Ancient Aliens,’ Syfy’s ‘Paranormal Witness,’ ‘Fact or Faked: Paranormal Files,’ and Destination America’s ‘Monsters and Mysteries in America.’

He has had multiple guest appearances on ‘Coast to Coast AM.’ He was also featured on Destination America’s ‘Monsters and Mysteries in America’ television show for ‘The Sykesville Monster’ episode.

In 2014, Lon and Sean Forker founded ‘Arcane Radio’ in which they both host with Butch Witkowski.