Olav Phillips On Fade To Black 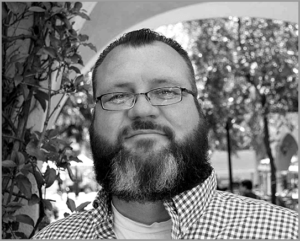 Olav is the publisher and a writer for Paranoia Magazine and Mysterious Magazine. He has also written for Mysteries Magazine and served as Executive Producer and Principle Researcher for Ground Zero Radio with Clyde Lewis. Olav has also appeared on many popular radio shows as well as television presentations including: The Outer Edge, The Higher Side Chats, ConspiracyHQ TV, and FADE to BLACK.